Heading into the weekend, the Gator Nation had much to be excited about, with several competitions lined up for Florida athletics plus Super Bowl LV in which two former Gators participated. Unfortunately, the coronavirus caused a change in plans for two sports while another pair managed to take the field.

The No. 22 men’s basketball game against the LSU Tigers on Saturday was initially postponed on Friday morning, then more bad news came on Sunday morning when it was announced that their game against the Tennessee Volunteers was also postponed. It is possible the game next Saturday against the Texas A&M Aggies could also be postponed, depending on how well the team manages the outbreak.

The No. 10 volleyball team also had a pair of matches postponed this weekend against the No. 16 Missouri Tigers due to COVID-19. The press release stated that “the opportunity to reschedule the matches will be evaluated” but there were no guarantees offered.

On a related note, former Gator Demarcus Robinson, who is a receiver for the Kansas City Chiefs, had initially been ruled out for the Super Bowl due to COVID exposure but ultimately was activated for the game. He caught one pass for 11 yards in the losing effort.

Now that the bad news is out of the way, the cross country team participated in the FSU Winter XC Classic on Friday, with the women’s team finishing in 15th and the men’s team finished in 20th place. It was the first event since the Southeastern Conference Championships last October for both squads and they are scheduled next to return on March 5th to Tallahassee for the FSU Winter XC Last Chance Meet.

Finally, Florida’s track and field team posted three NCAA-leading performances and a total of nine national top-10 marks to finish off the two-day South Carolina Invitational on Saturday afternoon. In addition to top national performances, several Gators also improved their personal-best times and marks. Florida next travels to Fayetteville on Friday for this year’s Tyson Invitational.

It’s great to be a Florida Gator!

Never underestimate the impact one positive fan can have on a school. #MrTwoBits pic.twitter.com/e6Wsavs8mo 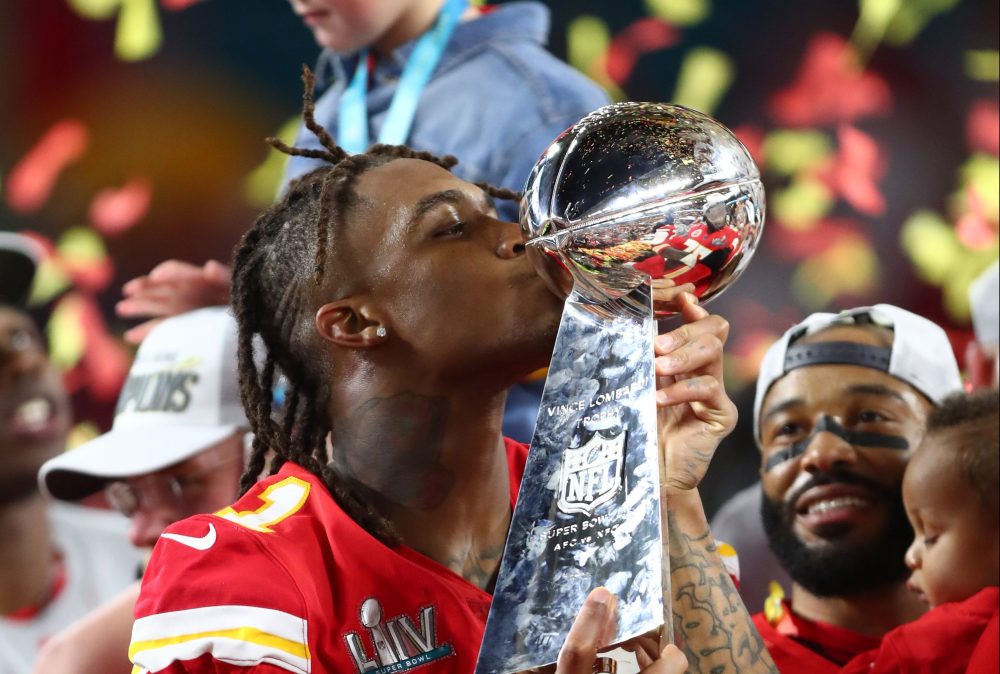 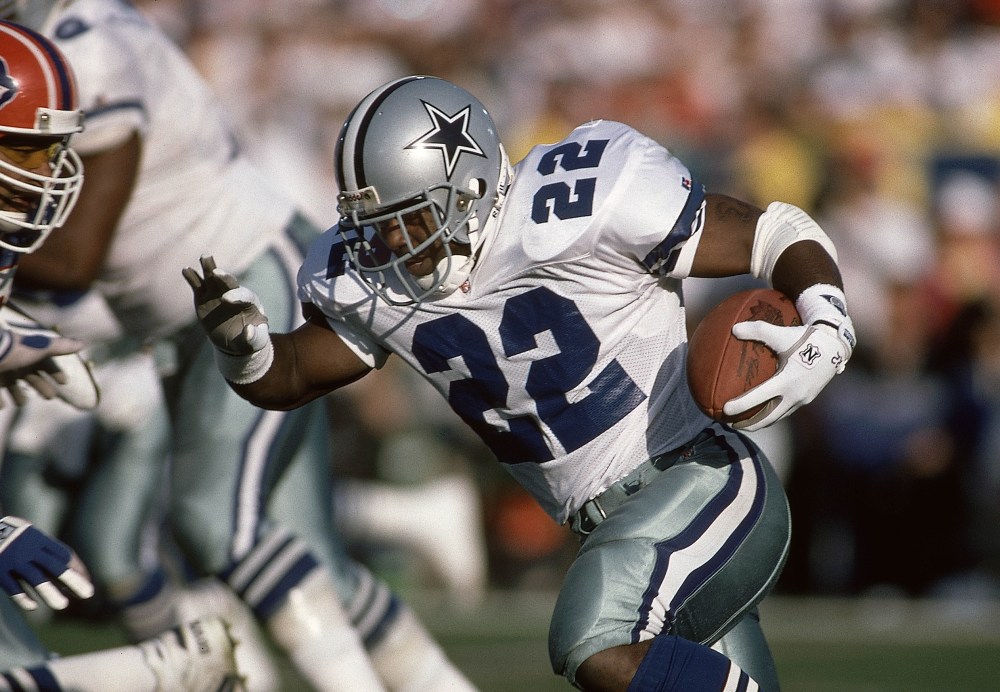 Coronavirus can survive for 28 days on some surfaces: Study | Australia